We are rich. We just don't believe it. – Trajan King

In A.D. 26 the Roman Emperor Tiberius, the successor to Augustus Caesar (yes, that Caesar, of Caesar Salad fame.), semi-retired to the small island of Capri, Italy. He was tired of the politics of Rome and fearful of the assassination rumors. So he left for Mediterranean island life and most of the governing duties were left to Sejanus and the Praetorians. 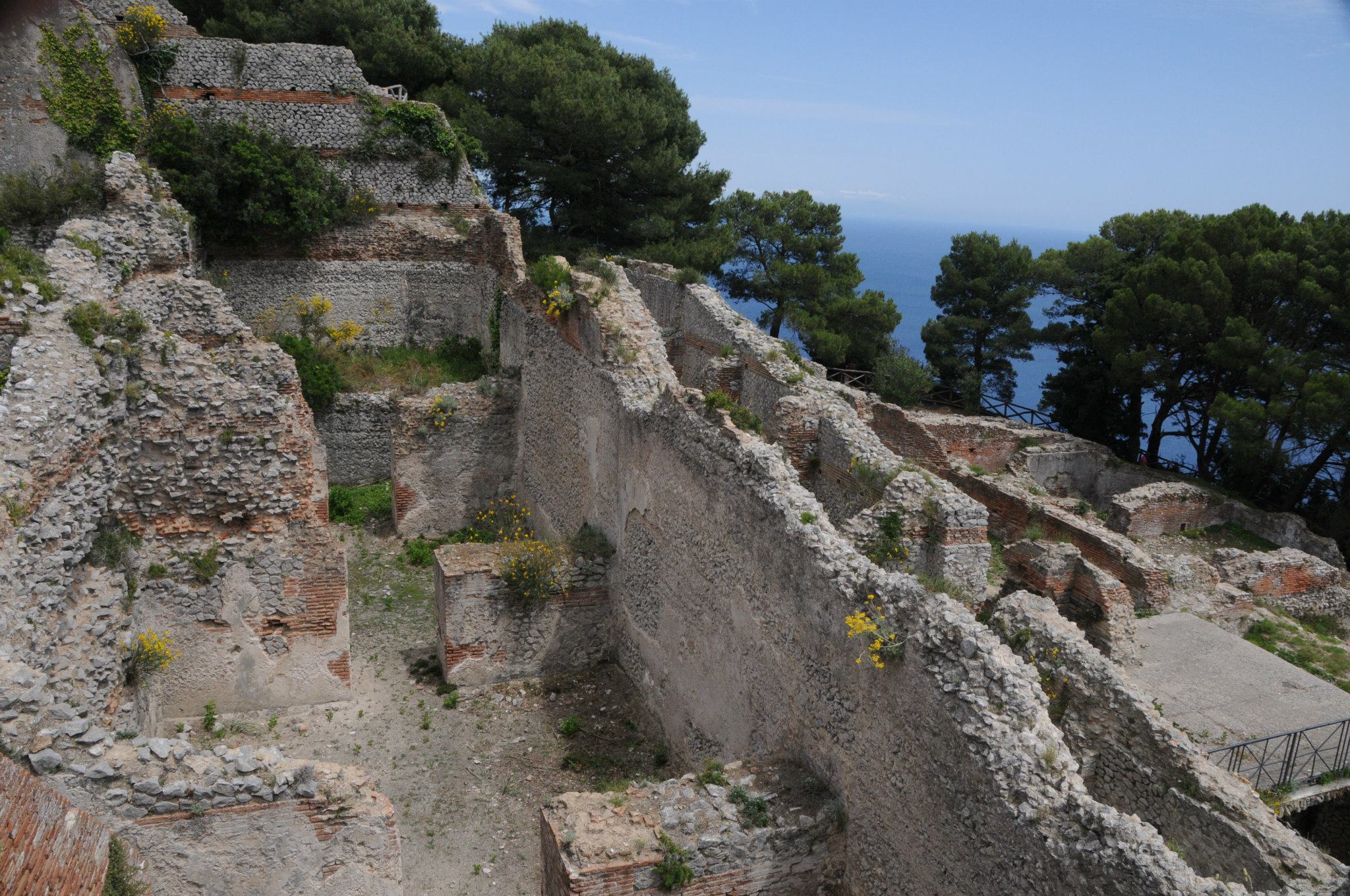 He built himself 12 palaces on the beautiful island. The largest and most well preserved is the Villa Jovis. Another was the villa di Gradola, which included the famous Blue Grotto.

A career as a semi-retired emperor on a Mediterranean island where the weather is incredible and servants attended to his whims sounds pretty amazing.

A quick boat ride from Sorrento, near Naples, the island draws about 2 million tourists a year. I’ve been one of them twice and would highly recommend it if you’re visiting nearby Rome.

One of the interesting structures built on the island is a lighthouse that was used to communicate with the mainland. That was the most sophisticated telecommunications technology they had at the time. 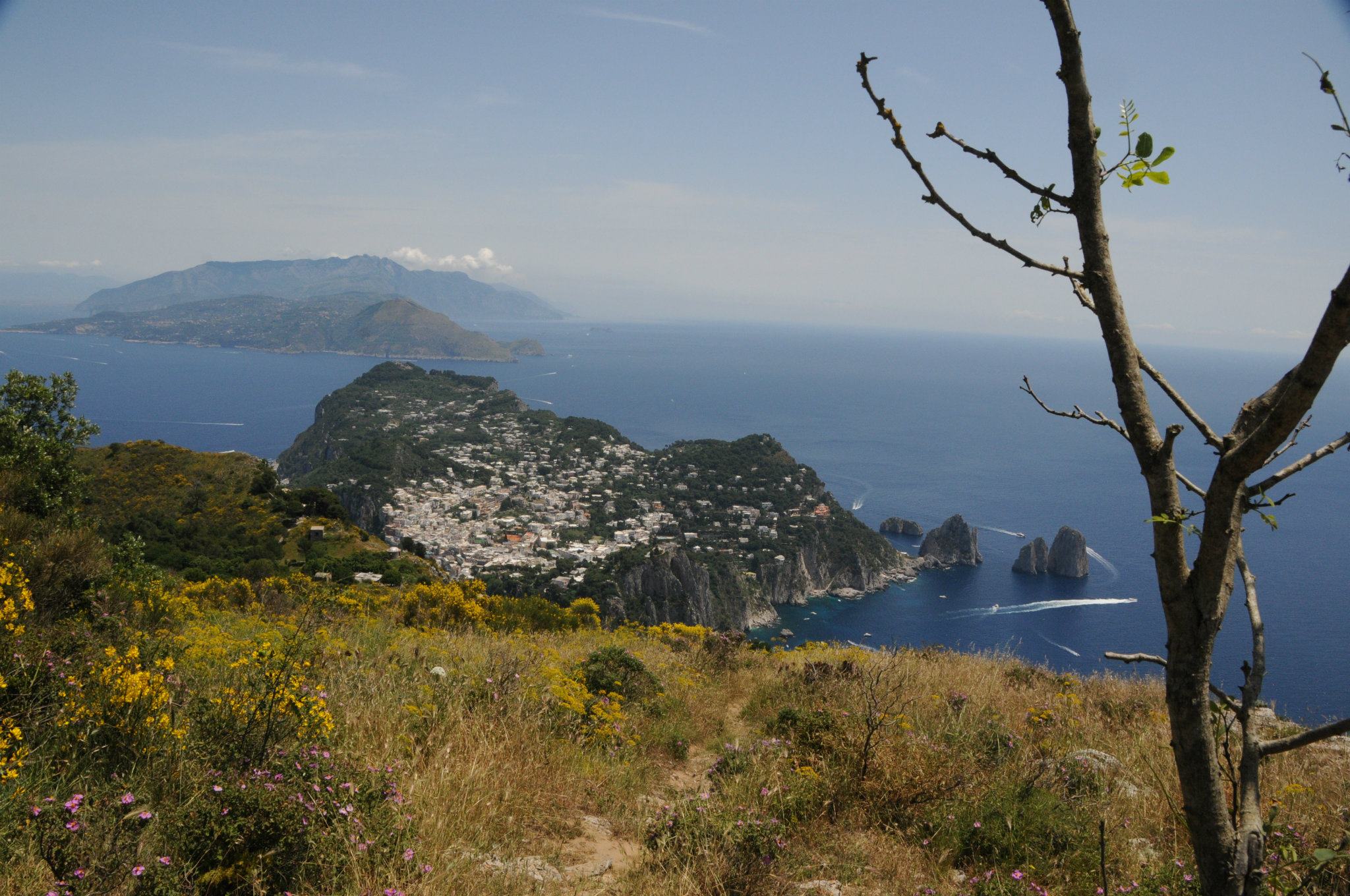 Let’s get some perspective

So let’s put things in perspective. The Roman Empire was reaching its zenith (it would reach the height of its power during the reign of Trajan from 98 to 117 AD.), the most powerful person in that empire was Tiberius who lived on his own island with 12 villas at his disposal…and yet…

Our lives are better than his.

Communicating by lighthouse was the most advanced form of technology that he had. He had primitive medicine, average life expectancy in the Roman Empire was 25 years 1, unless you were an emperor and then it was even shorter, no running water or toilet (although they had some pretty cool systems in Rome) and all the potable island water was collected rainwater because there are no springs on Capri. Of course, no electricity, internet, phones, cars, Vespas, movies, podcasts or even books (Gutenberg wouldn’t come along for another millennium and a half).

The opulence of Louis XVI

Possibly an even better example of extravagance is that of Louis XVI of France. His house, the palace of Versailles was built by King Louis XIV and expanded by Louis XVI and served as the royal residence from 1682 until the French Revolution in 1789 when its principal occupant got his head removed.

Versaille is visited by nearly 8 million people every year. People who want to see how insanely grandiose the French monarchs used to live. They lived so lavishly that one of the early events of the French Revolution was the Women’s March on Versaille wherein women protested the high price of food and scarcity of bread and marched all the way to Versaille to have a few words with the king. 2

Versaille is considered one of the most opulent historical palaces in the world, but it’s not the only one. We could make a long list of kings who lived extravagantly throughout history. Egyptian Pharaohs like Tutankhamun, Qin Shi Huang, the first Emperor of China and his terra cotta warriors and Mansa Musa, considered by some to be the richest person who ever lived. He was so rich that he devalued the price of gold and other wares for a decade in areas he visited because he spent so lavishly.

In many ways, we’re all more wealthy

For all their wealth, these rulers had never enjoyed modern conveniences like air conditioning or read a book or studied quantum physics. E=MC2 would mean nothing to them. They didn’t have any of the conveniences we have and not nearly the amount of knowledge and information we carry around in our pockets. In fact, recent presidents and kings didn’t have that either.

So we’re all better off than the very richest in pre-modern times and by extent have better living conditions than all of their subjects. That’s a lot of people. Considering a historical timeline, it’s easy to conclude that we’re richer than nearly all the roughly 108 Billion people who have ever lived!

What about modern times?

But what about today? How are we doing? How are we doing in comparison to “the 1%” we hear so much about? Well, you may be surprised to hear that you are likely the 1% globally! The be in the top 1% of earners in the world, you need to make $32,400 per year 3, which half the U.S. population does. 5

We may not feel that wealthy when we’re comparing ourselves to famous people or social media influencers or even to how we think we should be doing compared to our expectations. Looking throughout history and even around the world today, you’re doing a lot better than nearly everyone.

That’s definitely something to be grateful for.

I explored this more in “How much money is enough to be happy?“