About – Trajan King - Get better daily while running your company.

Hello and welcome to Invincible Robots!  I’m Trajan King and I love learning, experimenting and growing businesses.  I write about the challenges and rewards of starting and running a company, investing and the habits and systems we can use to not only grow our wealth, but improve ourselves.  I don’t believe in always hustling and never taking a break.  Traveling, taking care of ourselves, taking time for ourselves and giving back is an important part of the journey.

I don’t usually talk about myself on the site, but will a bit on this page, so you know where I’m coming from and who I am.  I’ve worked in Silicon Valley, through the 2000 crash, consulting some big companies like Apple, eBay, Yahoo!, IBM, Oracle and Honda and also worked on Wall Street for the largest European investment bank, Deutsche Bank. I have a couple of patents on Internet technology, an undergrad in Finance and an MBA.

Since 1995, I’ve been involved in 15+ startups, as a founder or investor. I’ve been COO, CFO or CEO of 2 multi-million companies and have raised money from investors, bought and sold companies. Several have succeeded and many have failed and I’ve learned from each of them.

By following the simple principles of wealth building I write about on this site, I was able to pay off over $200,000 in debt and build enough wealth and security to retire 20 years early. 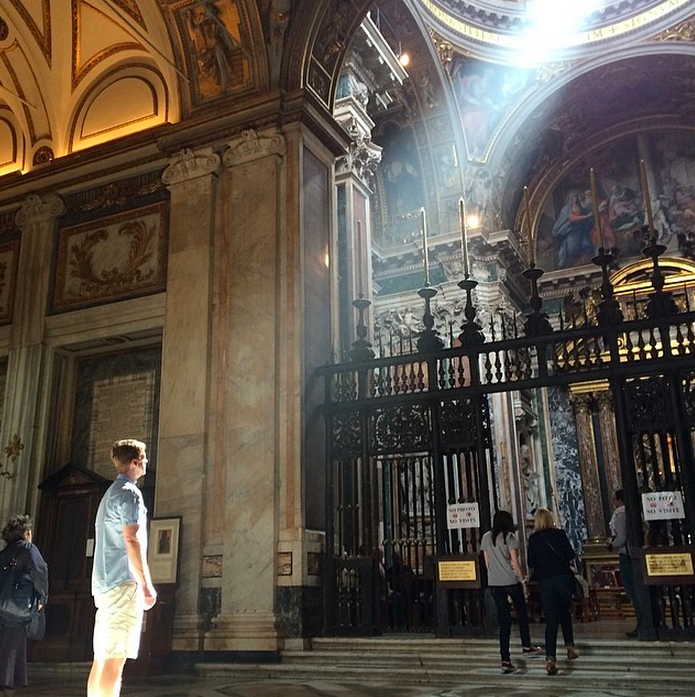 Living and working in cities around the world has taught me a lot about people, culture and myself.  I’ve lived in New York City, Huntington Beach (2 blocks from the beach), Portugal, Brazil, France, Rome, Berlin, and Salt Lake City. I currently run Invincible Robots from Puerto Rico, but previous to that, I was living in Paris. 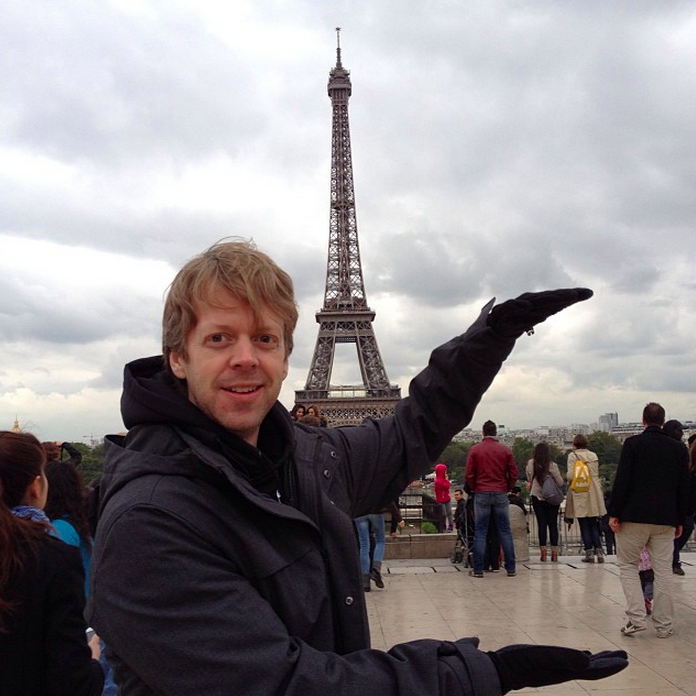 My family and I love to travel and I speak 7 languages (of various ability). I also love to fight and run and have a black belt in Tae Kwon Do and have completed 30+ triathlons, including the granddaddy of them all, the Ironman.

This website is called Invincible Robots because there is so much software available to help us in our investment journey. That software helps us dollar cost average into investments, track our spending, analyze data, etc. and runs 24/7.

I don’t profess to know everything, but I’m constantly learning. I occasionally invite some of my smart business friends to guest post or join me in a video about startups, investing and financial independence.

I invite you to start with some of the favorite resources, or some of the most popular articles, and together can we build  companies we love that support the lifestyles we desire.