A sieve is a utensil used for straining liquids from solids. You may use one to drain water from spaghetti noodles. The water just runs right out of the sieve.  It’s terrible for holding liquids. This is where we get the saying that something is, “leaking like a sieve.”

For most people, their finances are like sieves. They get their paycheck and almost instantly it’s gone. No savings. No investment. Nothing to show for all that work the past 2 weeks.

In fact, several recent studies have shown that the vast majority of people don’t have even $1,000 in their bank account.1

The savings rate in the U.S. is pretty embarrassing – less than 6%. Far short of the 50% minimum target many in the FIRE community shoot for or the 10% minimum many financial planners advocate.

On the contrary, the spending rate is way up!  Everyone is spending much more than they should because we think we deserve it. We deserve a nice car, new clothes, cable TV, etc. It’s this attitude that keeps many people from becoming financially independent.

The truth is, it’s pretty tough to build up wealth. It requires a lot of sacrifice and patience, although the math is surprisingly simple. It’s the psychology that’s tough. Most people just don’t have the discipline.

It’s not easy to stay home when all your friends are going out every weekend for dinner, drinks and a movie – a night that can easily cost $100. Driving an old car that your friends make fun of is not enjoyable.  How about living frugally while some family members pity you because they think must be destitute because you don’t have a lot of stuff? Not fun either.

It’s so difficult that the majority of people don’t do it. Most people waste their money.

So what specifically are people wasting their money on?  Here are just a few things.  The list could get pretty long.

Americans eat out an average of 4. 2 prepared meals per week. That’s nearly 20 year month. 2 U.S. households spend over $3,000 per year eating out, while higher income households spend about half of their food budget eating out! 3

That’s not including eating out for lunch every day with your co-workers. If you spend $10 per meal over the course of a year, that’s $2,500 pear year on lunch.

For many people going out is just a regular thing.  More and more people say they hate to cook and prefer to grab something on the go.  As a result, spending at quick service restaurants (CSR) has steadily increased since 2004. 4

So people are spending more each year eating out, but that’s just the financial cost. Eating out also has health implications. Restaurant food is generally less healthy that home-made food and they give you much more of it.  Restaurants load up your plate with cheap food to make you feel like you’re getting a deal. The problem is that everyone overeats at restaurants because we are to eat all the food on our plates (another reason to hate Cheesecake Factory. See Overwhelm: Why having fewer options is better for everyone).

I love living in big cities because of the transportation.  I’ve lived in New York City and Paris, neither of which require a car. I loved it! I could go anywhere I wanted and didn’t have to worry about parking, filling up for gas or car maintenance.

However, in most rural cities having a car is unavoidable. Many cities, like where I live now, don’t have the public transportation needed to get anywhere.

So I’m not referring to having a car at all. What I’m talking about is wasting your money on a car for more than just transportation.  Buying for status or because you’re compensating for other inadequacies.

I’m talking about this: 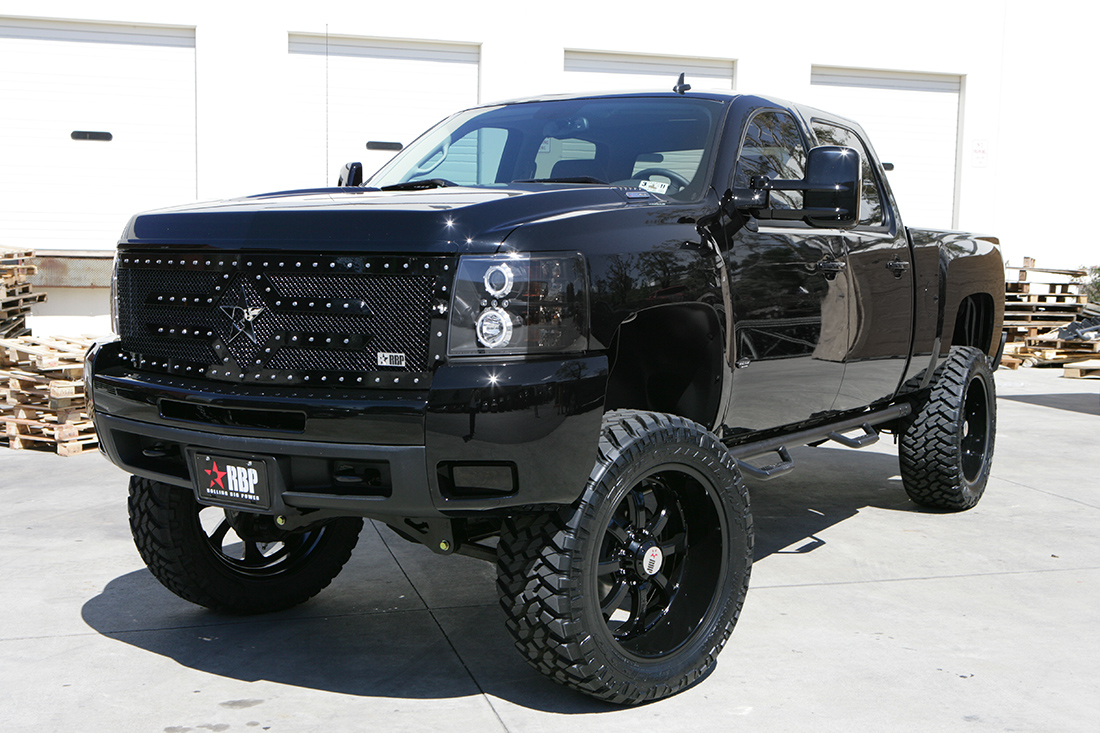 Until last month, I didn’t even know you could buy trucks like this new.  The car companies have caught on and now sell mostly trucks and SUVs because they make the most money. These trucks can cost $30,000-50,000. In other words, equal to the average yearly American salary!

It’s not just the big trucks that waste your money. It’s the fancy cars, especially if on a lease. Can you really afford the car you’re driving? If you can, then that’s awesome.  However, people may think it is a stretch, but they want the car or feel they deserve it, so they buy it anyway.

When I was growing up, new cars for sale had price tags. Nowadays, the only price you hear is the monthly payment. Have you ever heard this, “What kind of monthly payment can you afford?” They don’t want you to think about the total cost, otherwise, you wouldn’t buy it.

Buying too much car is keeping your from reaching your financial goals.

Paying interest instead of earning it

Einstein (who appears to have been pretty intelligent) said,

Financially savvy people earn interest instead of paying it.

This is where we get the term “house poor.”  It means you bought more house than you can afford and after making your monthly payment, you don’t have much left over.  You spend all your money on your house. This happens when people feel they “need” or “deserve” a large house. Their eyes get bigger than their wallet.

It became painfully obvious to me in 2008 that most Americans had bought too much house. The global financial markets tanked and many people lost their jobs. My neighborhood was full of For Sale signs. They were everywhere. All these people had bought so much house that the purchase made them poor. They just didn’t know it until the economy tanked.

As Warren Buffett is fond of saying,

Only when the tide goes out do you discover who's been swimming naked. - Warren Buffett Click To Tweet

Buying shit you don’t need is making you poor

This last reason has become a cultural epidemic that has led to a runaway consumer society which is spreading to other countries, like China and Japan. The ideals of saving, frugality and self-reliance are being replaced with a cultural standard of consumerism.

It’s no coincidence the storage unit industry in the U.S. has growth to $38 billion. In the U.S. nearly 10% of people rent a storage unit. 5 People buy so much stuff they don’t need that they then spend even more money to store all their crap.

House sizes have grown over the years (see: people buying large houses they can’t afford), so you’d think there’d be plenty of room to store all this stuff.  So it’s even more incredible that people can’t fit all their possessions inside these large homes.

On the bright side, this has led to a recent resurgence of minimalism and frugality and embodied in the FIRE movement, as people look for a more fulfilling and sustainable lifestyle.

If you can avoid these all too common consumer traps, the chances of being poor are much less and the odds of you gradually increasing your net world are much, much higher.

GET RESEARCHED-BASED TIPS ON HOW TO GET BETTER, FASTER.